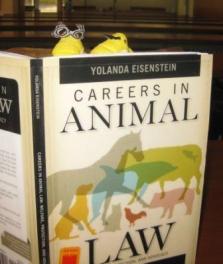 Peeps aren’t just those sticky, gooey things no one eats except at Easter any more. No, Peeps are now considered an artistic medium as various newspapers, libraries and even museums around the country now sponsor Peeps Diorama Contests in the spring. The St. Paul Pioneer Press claims to have started the first newspaper sponsored contest in 2004 and says they were “ripped off” by several organizations including the Episcopal Diocese of Maryland!  Other named peeps, er, perps are the American Bar Association Journal and the Racine, Wis., Art Museum. The Washington Post has taken its contest a step further with its Peeps Show videos, 2012 winner — Occupeep DC. Why there are even, as one might expect, Peeps Porn sites. This is an especially titillating one found on Flickr. There must be trillions of peep show blogs, contests and exhibits. Even the legal profession has gotten into the act.

An estimated 800 million Peeps will be manufactured for the Easter season, according to the Peeps’ parent company, the Christian Science Monitor reports. This humorous article delves further into what I am calling the Peeps Marshmallow Mystique. The CSM reports on the scientific study done at Emory University in which all manner of torture was inflicted inflicted on peeps, including soaking them in acetone, turpentine, etc. and they survived every one of them.  One of the more painful tortures is the ever popular “Peep jousting”. Let’s just say it involves a microwave oven. The author concludes that part of Peeps’ appeal is their implacability.

Back to the legal angle (the one besides the potential lawsuits by the St Paul Pioneer Press). The ABA Journal has begun its annual “creative, crafty dioramas featuring marshmallowy Peeps depicted in law-related scenes!” It’s their 4th Annual thus their “Peep Year”. Oh those Peeps do inspire hilarity! The winners will receive gift baskets valued at $25, $50 and $100 from, strangely, Peeps & Co. Since they are so durable, winners can keep them for their next year’s chosen contest. 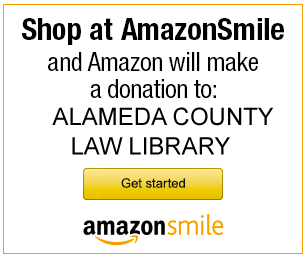